6063 T6 alloy in ANSI Schedule 40 pipe is used widely for outdoor tubular buses because of excellent mechanical and electrical properties and availability. 6061 T6 and 6101 T6 T65 aluminum seamless tubular bus are used where particularly high strength is desired and conductivity requirements are lower. 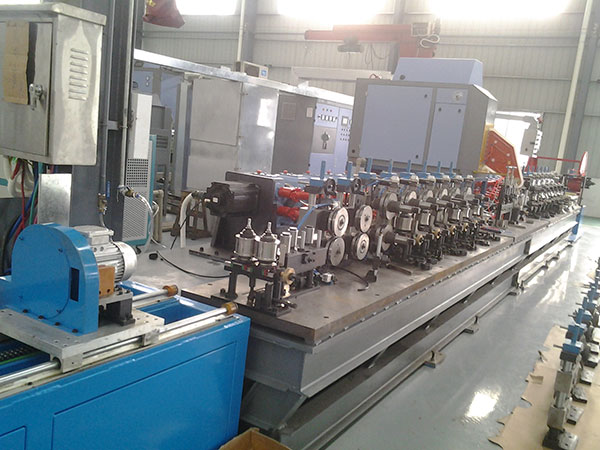 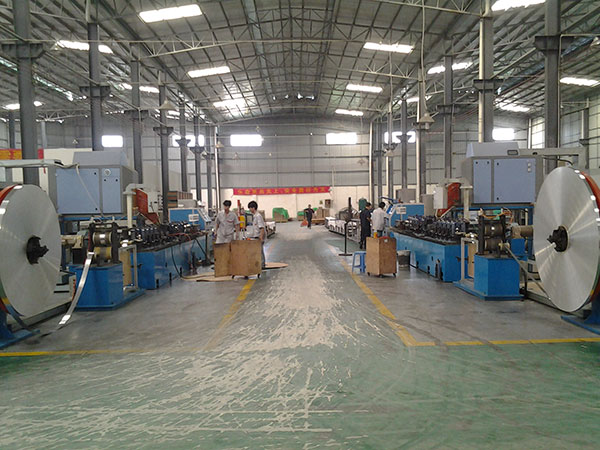 The round tubular bus is the most efficient electrical shape for an a-c bus conductor because it has the lowest skin-effect ratio of the commonly used types. The current rating is limited, however, as compared with that of flat bar, because of the smaller ratio of heat-dissipating surface area to volume. Internal cooling of the tube by forced air or circulating coolants overcomes this handicap, but is not often commercially practical except for electric furnaces.

The electrical characteristics of round aluminum alloy seamless tubular bus pipe have led to its use for heavy-duty generator and switching buses in central stations. Since the design of modern isolated phase buses is such that short circuit forces are not a problem, aluminum 1350 is preferred because of its high conductivity. 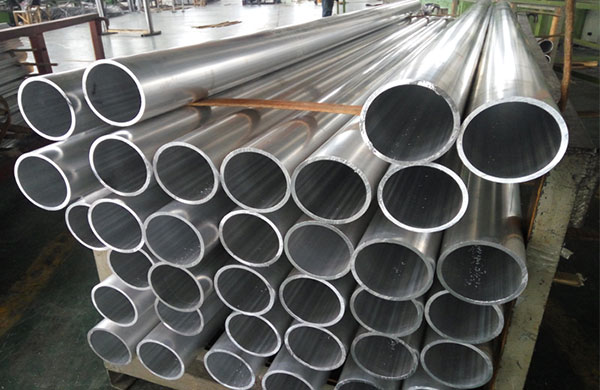 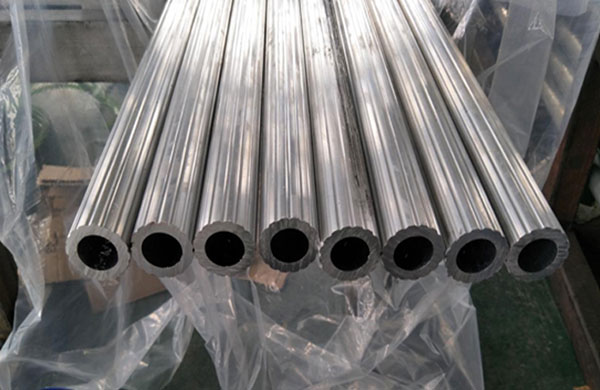 Square tubular bus has low skin-effect ratio, similar to that of round tubes, and has the advantages of requiring comparatively simple adapter plates for mounting the bus on pedestal insulators and the other flat sides facilitate attaching pads for taps. For this reason it is used for generator-phase and station bus, often in protective enclosures. 6101 T61 and 6063 T6 alloy are principally used, and staggered ventilation holes often are provided in top and bottom surfaces.